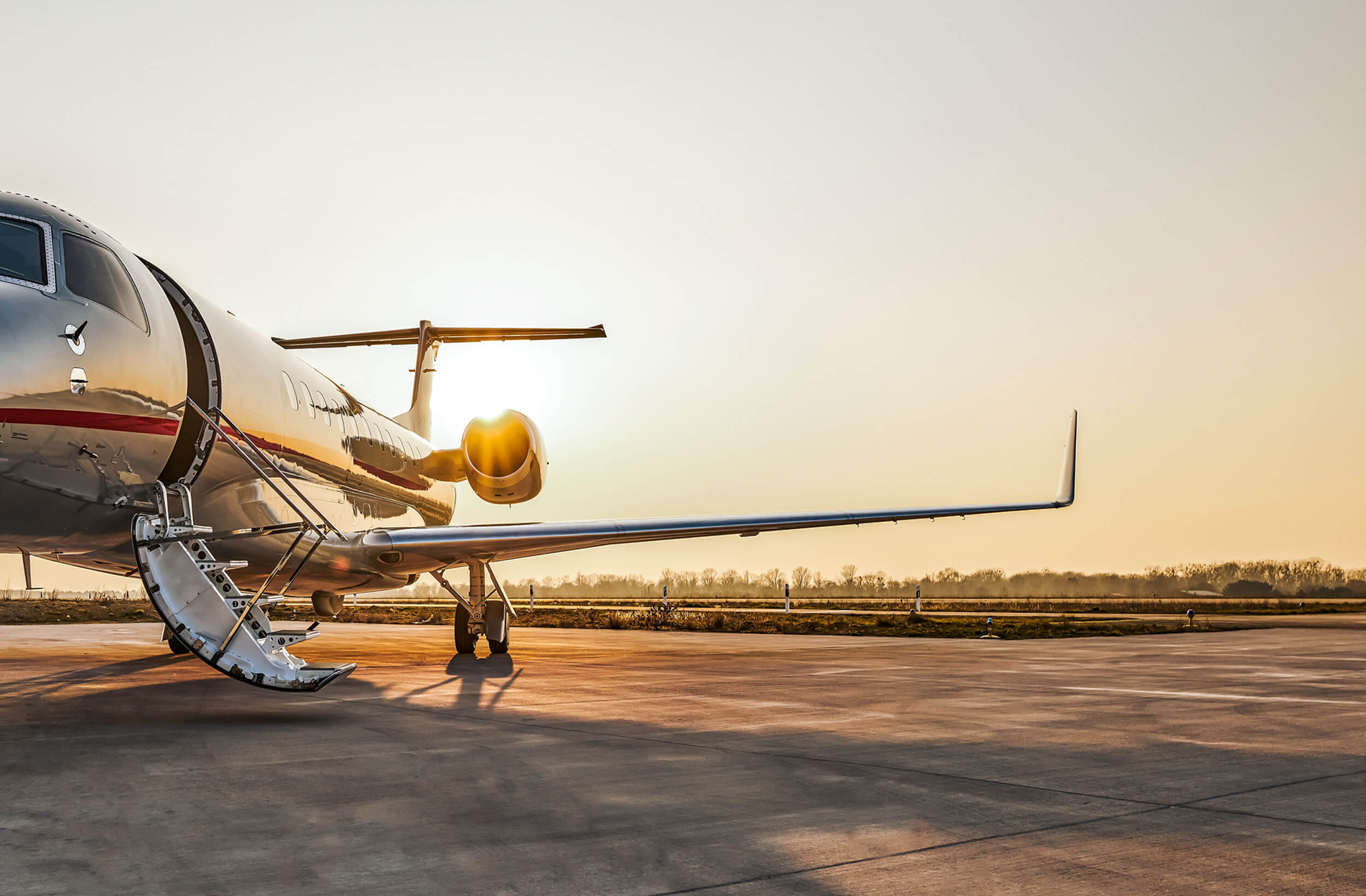 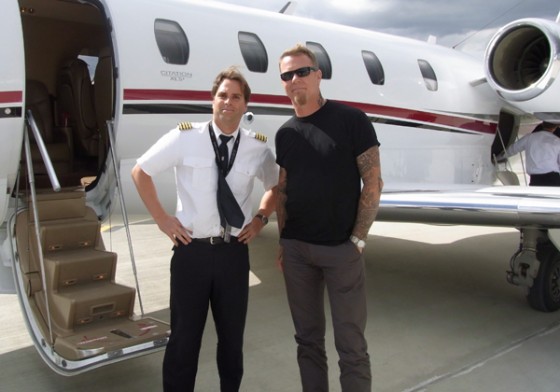 AIR HAMBURG has now added its fourth Citation XLS+ to its charter AOC, bringing the fleet up to nine Citations and one King Air.

Continued expansion has involved an ongoing process of recruitment: "We hired two captains and two first officers for the new aircraft," says Mike Ulka. "This brings it up to 43 jet pilots on our payroll."

It is training pilot Alex Lipsky who has the job of integrating new recruits into the roster and ensuring training standards are met. AIR HAMBURG has four TRE/CRE crew used for the high number of operator and line proficiency checks required. Lipsky also works with 10 supervision captains bringing freshly hired flight crews up to the company's standards. "The ground courses (CRM, dangerous goods, first aid) are held in-house and are offered every three months. The supervision of all the due dates for training is supervised by our training assistant Kathin," he says.

AIR HAMBURG exhibited for the first time at the EBACE show in Geneva this year, and reports strong interest during the event. "We were overwhelmed by the masses of brokers and FBOs visiting us," says Ulka.